Maybe I should start with the truth: The Pacific Northwest and I are actually very similar. We are both buzzing like the cities of Seattle or Vancouver and at the same time we have a relaxed state of mind and love the hang loose spirit of places like Tofino. I’m sure we get along so well, because we are both wild at heart. But you can also find one big difference: The Pacific Northwest loves rain, I only accept it.

A 2.000 km road trip showed us some of the magical landscapes in this wild region also known as PNW. You can find a beautiful coastline, green interior and spectacular mountains. Follow me, I’ll give you a glimpse. 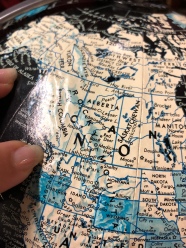 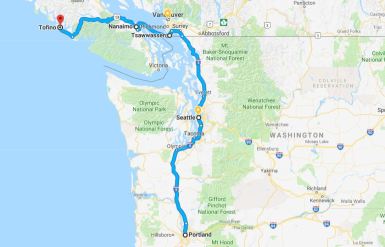 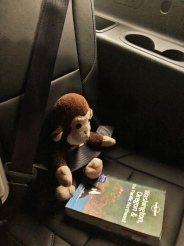 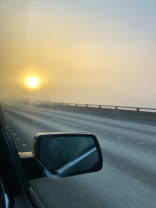 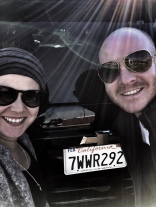 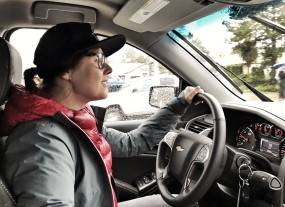 Young, innovative and successful: Currently no other city in the US is growing as fast as Seattle. Sitting at the edge of the Puget Sound, the city is surrounded by water on three sides. In the distance, you can see the Olympic Peninsula with its huge mountain tops. The food and drink scene of Washington State’s largest city is incredible – you can find lots of seafood close to the Pike Market. Be sure to stop there as it is one of the oldest farmers markets in the USA. I really enjoyed the hip neighborhoods of Capitol Hill with an incredible concentration of bars, alternative shops and fancy restaurants. Just stroll around the steep streets and find some of the rainbow-colored crosswalks, designed in honor of LGBT pride. Not only from up the hill Seattle looks gorgeous with its iconic landmark the Space Needle, you should also see the Emerald City from the water. If you are lucky – of course I wasn’t as I have this thing with never seeing whales – you can spot orcas at some days from the promenade. I didn’t know that Seattle has one of the lowest unemployment rates in the US, which has to do with many Corporates, that have their headquarter in Seattle. Amongst Starbucks and Microsoft it’s also Amazon, where you can join a headquater tour through their amazing offices in central downtown. 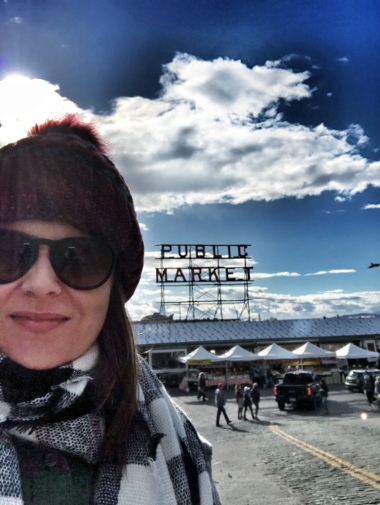 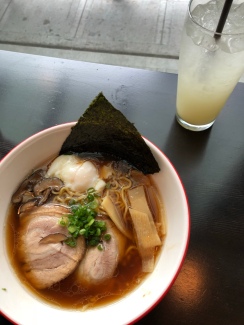 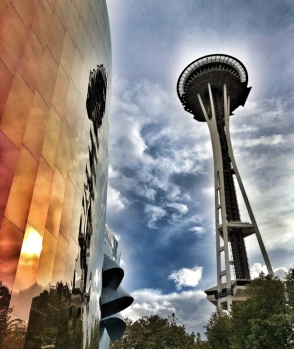 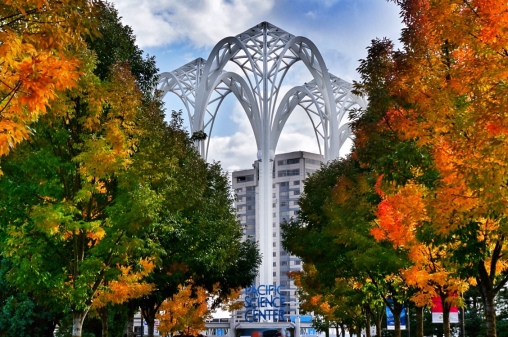 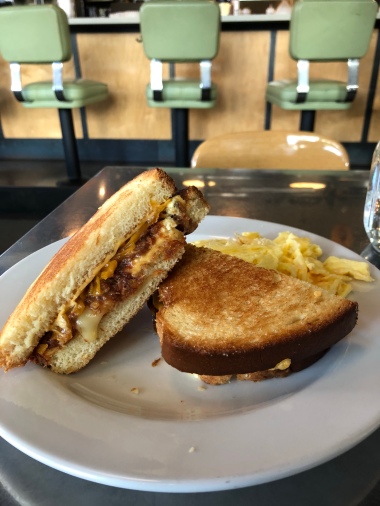 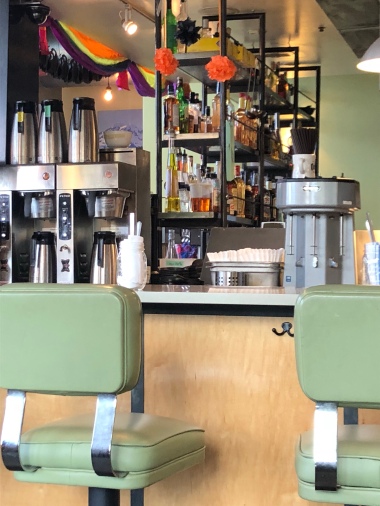 Where to go, what to do:
Seattle’s Underground Tour
Gum Wall
Amazon Headquater Tours
Museum of Pop Culture

Portland is weird – and the city admits it all the time. The famous slogan appears on stickers, signs and public buildings throughout Portland. On weekends from March through December, the city’s waterfront park hosts the Portland Saturday Market, a nice open-air crafts market with lots of food stalls. You can have a lunch overlooking the twelve bridges spanning the Willamette river. It a nice city with a surprising neighborhood on the otherside of the river with its small shops full of plants, fair-trade latte and many cute food carts.  Portland is weird, I agree, but more as another word for lovable. 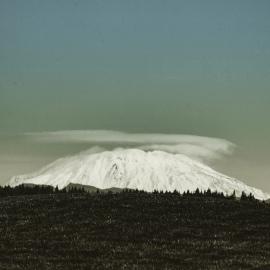 Where to go, what to do:
Saturday Market
Pistils Nursery
Mississippi Avenue

Where to eat, what to drink:
Salt & Straw
Portland Food Hall
Locale
Por Que No

As usually it’s the difficult path that leads to a beautiful destination. A 12-hours journey from Portland was our entry ticket to this paradise. We boarded a ferry to Vancouver Island and crossed this part of the Canadian province British Columbia to get to the surf capital of the country. Tofino is literally the end of the road. You drive through the spectacular Pacific Rim National Park and arrive in a different world at the tip of a peninsula. Tofino’s surf culture has been growing since the 60s, but thanks to the island location and the cold water, it still has an off-the-beaten-track feeling – at least in October. There are so many descriptions for blissful Tofino. It’s called: the Canadian Byron Bay, the Hawaii of Canada or the favorite outdoorsy retreat for Canadians. Tofino is vistited by tourists in winter as well, they come for the “storm-watching season”. The surfer also love the Pacific ocean all-year long. In October the water temperature is at 11 degrees. The surfers’ answer: Just wear thick wetsuits. The beaches around Tofino are fabulous and remote, the sun is low on the horizon and the coast is full of beautiful driftwood. In the evening you’ll meet the flip-flop soled surfer gangs in a handful of restaurants in town. The dudes look exactly like on Bali – but with the difference that they wear a woolen hat and a waterproof down jacket. We had a cozy Canadian cottage with a hot pot and a fireplace, so we couldn’t even be disappointed by the rainy weather. Tofino is a very special place, where I will return for sure one day – not only to finally see the whales. 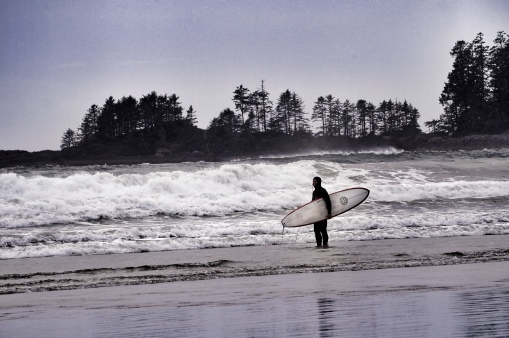 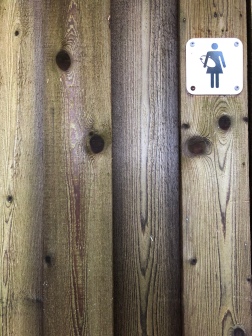 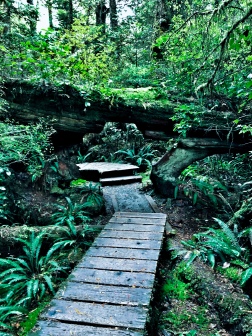 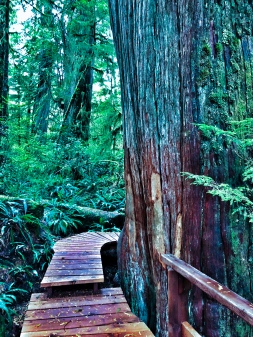 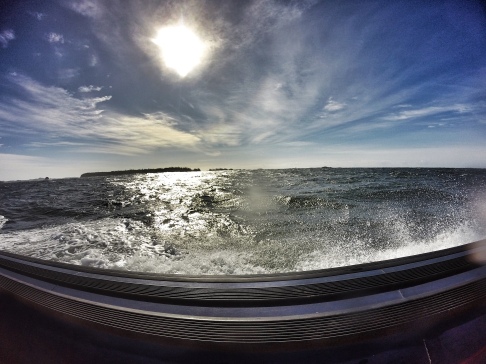 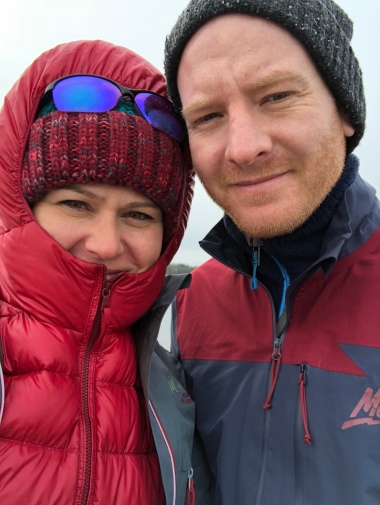 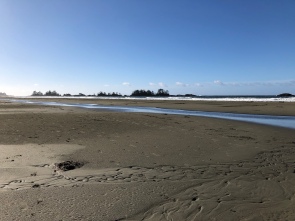 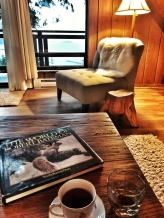 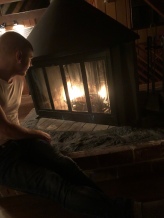 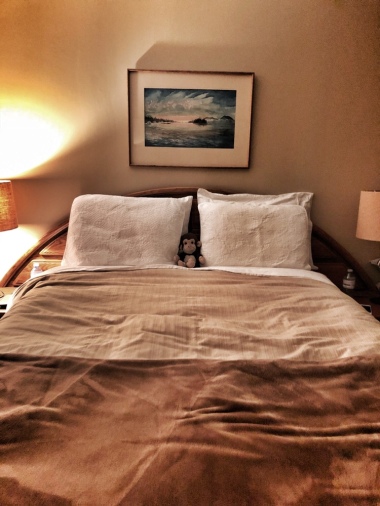 Where to go, what to do:
Chesterman Beach
Long Beach
Whale Watching
Rainforest Trails

Where to eat, what to drink:
Wolf in the Fog
Shelter
Tofino Brewing Company
1909
The Fish Store

Last stop of our roadtrip was the city of Raincouver. In some areas in the PNW there is rain 9 months out of the year – it’s crazy, but on the other hand it’s green. In the meantime, we were really good equipped with waterproofed cloths. Plus, Vancouver is luckily home of one of my favorite brands Lululemon. The exchange rate of the Canadian Dollar was good and so we started shopping to escape the rain. And as the sky cleared we explored the city, that has an insane mixture of Asian and European vibes – caught in the 80s. If Vancouver is the greatest city on earth? Not sure…I didn’t work down my personal bucket list yet – but it’s worth a visit for sure! 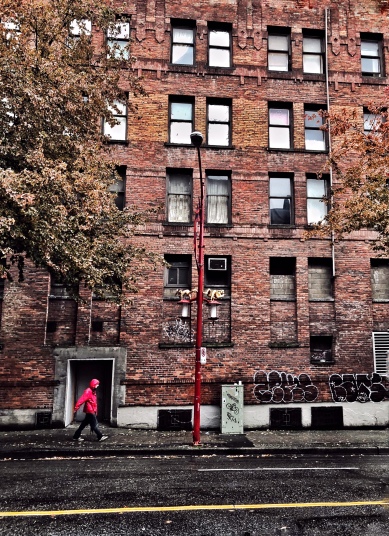 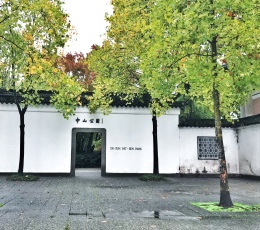 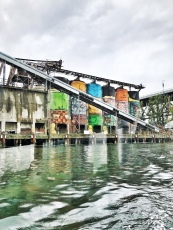 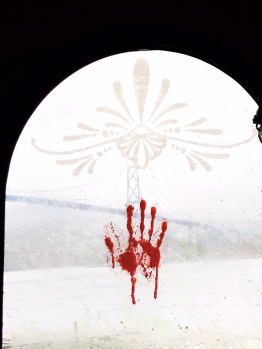 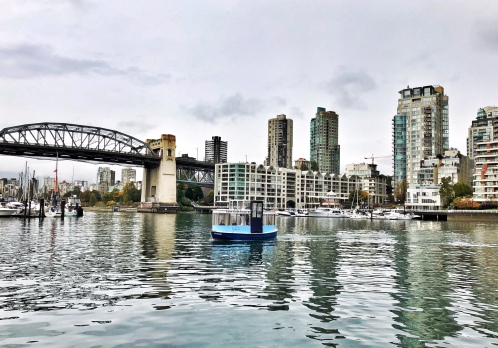 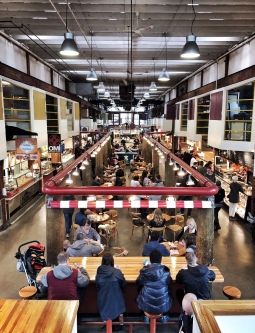 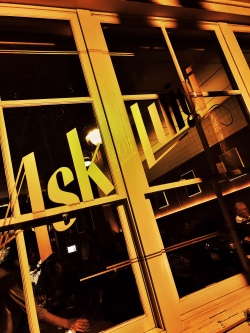 Where to go, what to do:
Granville island
Stanley Park
Gastown
False Creek Ferries

Where to eat, what to drink:
Ask for Luigi
The Diamond